It was long ago and far away. That's how a good story starts, isn't it? It's not quite how I begin my memoir about Hong Kong, however.

Those who know me well won't be surprised to learn that the book begins and ends at The Peninsula Hong Kong, the hotel I describe in my book, The Kowloon Kid, as "my spiritual home".

And I'm only half-joking.

The Peninsula is a theatre, its lobby a stage where the main players were for me, my father, and his friends and the occasional movie star who turned up there in the 1960s. The famous lobby of "The Pen" was the centre of our social life and my dad, Edward John Brown (Ted to his mates) held court there every day.

The hotel, which crowns Kowloon Peninsula, is a touchstone for me, a place still redolent of old Hong Kong, something I hanker for and am constantly trying to rekindle on my trips back to the former British colony that was once home. A city that is being rocked by protests, as I write, by people who feel that it should remain independent despite it being a Special Administrative Region of China.

(The irony is it was never independent as a British colony but it was peaceful and prosperous).

I have been banging on about my love of Hong Kong for decades and you, dear readers, will have caught glimpses of my life in Hong Kong through my weekly column in Brisbane News. But now I have got it out of my system by writing a book about it. Which, I should warn you, probably won't stop me from going on about it again in future.

The Kowloon Kid, which is subtitled A Hong Kong Childhood, is the story of our family life in Hong Kong, where we lived between 1963 and 1970, and it tells of a life of privilege in one of the most exotic cities on the planet. It also tells the stories of characters who drifted in and out of our lives and of friendships.

In one chapter I write about the cute kid from across the road who would one day go on to be a rock star, and would one day also die a tragic death in a Sydney hotel. I'm referring to Michael Hutchence, of course. He and his tearaway little brother Rhett lived across the road from us in leafy, stately Kowloon Tong, the suburb where movie stars such as Bruce Lee and Nancy Kwan also resided.

It's poignant to look back at photos of Michael now and ironic to recall that in those days only one of us had been in a rock band, and it wasn't him. I was a pop mad kid and had been a member of a little outfit called The Sidetracks whose moment of glory was a concert at Kowloon Junior School in 1967 on the eve of the Summer of Love, a summer that would rock Hong Kong with a communist insurrection that is largely forgotten today.

Like most expats who lived in Hong Kong for a time, I am fascinated by it and I look back on a childhood that was rather special. As Hong Kong author Nury Vittachi writes in his book Hong Kong: The City of Dreams - "You can leave Hong Kong, but it will never leave you".

The numerous Hong Kong expat Facebook groups I am a member of are testament to that, and there is a worldwide diaspora of people like me who can never forget the city that was once known as the Pearl of the Orient.

But The Kowloon Kid is not just my story. It all begins with my English grandfather, Lord Roberts Brown. He was not an aristocrat, however. That was just what his working class parents named him back in London.

It was a name that would come in handy in Shanghai, and later, Hong Kong in the 1930s. He was a PoW in Hong Kong under the Japanese Occupation during World War II.

My father grew up in Hong Kong too, spending the war years in Australia, going on to fight for the Australians in Borneo.

In the mid-1940s, the Browns returned to Hong Kong, later bringing their construction company to Australia in the 1950s, to escape communism.

But the siren lure was too much for my father and in 1963 he went back. He phoned my mother, back in Maitland, NSW, shortly after that and told her to pack up because we were moving to Hong Kong. And so my adventure began.

As I said, it was long ago and far away but the memories are still fresh and they are with me every day. 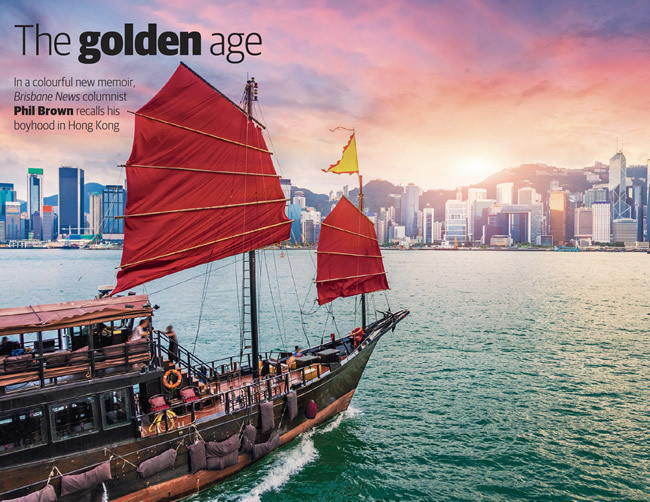 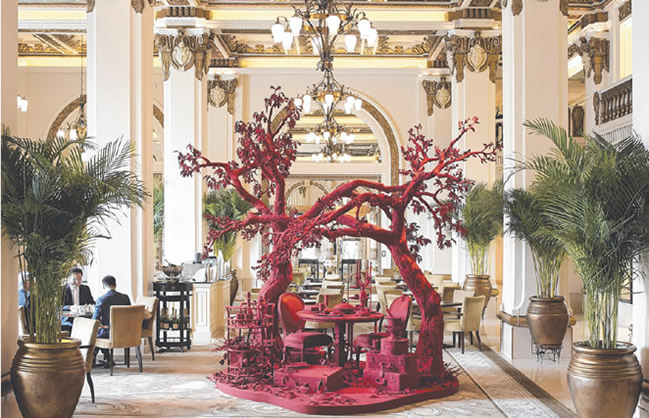 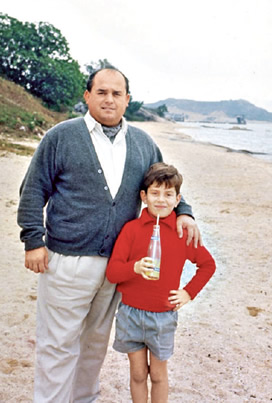 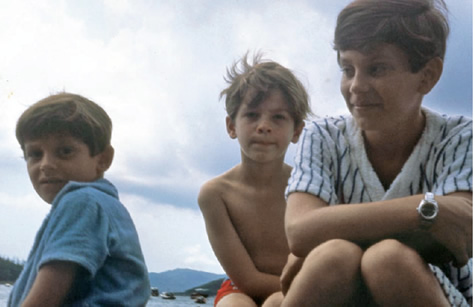