Feast for the senses

Shop ‘til you drop, indulge in fine food and wine and allow time for a history lesson in Hong Kong’s Causeway Bay

On a brisk walk around Victoria Park in Hong Kong, the tai chi brigade is out in force. This gorgeous and extensive green space is directly across the road from The Park Lane Hong Kong, a Pullman Hotel in Causeway Bay where we spent a week recently. Despite ructions with ongoing protests it was remarkably calm during our stay. The protests are more sporadic now and there isn't much disruption for tourists.

Certainly all was peaceful in Victoria Park. Each morning we walked there before taking the excellent hotel breakfast at Playt, which serves an a la carte and buffet breakfast, lunch and dinner.

I grew up in Hong Kong Kowloon and am a regular visitor but had never stayed in Causeway Bay before. Like everyone else we've gone there on shopping forays but it was nice to stay close to the retail action. If you're a shopper you will think so too.

Walk out of the hotel and you are in the heart of Hong Kong's premier shopping district which is busy. Very busy.

The iconic Sogo department store is nearby and Causeway Bay is retail therapy heaven.

It's also quite central with the MTR underground station near the hotel, which is famous for its amazing rooftop bar and restaurant, SKYE.

The views from SKYE are stunning and the menu is impressive. We opted for the Signature Tasting menu with matching wines. As a non drinker I concentrated on the food and a menu which included caviar, seared Hokkaido scallops, seared foie gras and other treats while the sommelier went into detailed descriptions of the wines for my wife and son.

When I mentioned the hotel on Facebook, an old Hong Kong hand I know chimed in that it was his favourite hotel which made us feel we had chosen the right digs.

The rooms are comfy and full marks to the guys at the concierge desk. There's nothing they don't know about the locale.

There are new funky little laneways nearby with eateries and bars, as well as some of Hong Kong's premier shopping malls including the perennially popular Times Square. We made a foray there on a mission to get me a new pair of Vans.

We discovered our new favourite Hong Kong bookstore nearby - Eslite, in Hysan Place on Hennessy Rd, featuring several levels of books and giftware with a rather lovely cafe.

There are plenty of great dining options but we kept gravitating back to a little treasure we found - King's Dim Sum at 35 Jardine's Bazaar. It's terrific for basic Cantonese fare and sitting on stools in the lane you do feel like a local.

Causeway Bay is certainly vibrant, some may say intense. So it's nice to have a great hotel to repair to with that haven, Victoria Park, across the road.

And one of Hong Kong's most famous historical attractions is nearby. Owned by multinational company Jardine Matheson, the Noonday Gun was made famous in the Noel Coward song Mad Dogs and Englishmen, and is still fired by a Jardine employee at noon every day.

The gun is on the waterfront in Causeway Bay, where Jardine used to have warehouses, known locally as godowns. The one-gun salute tradition is said to have started when a Royal Naval officer, who was new to Hong Kong, became annoyed at the tendency of Jardine employees to fire off a gunshot when the head of the company sailed into port - gun salutes being reserved for military commanders only. As punishment, Jardine was required to fire a one-shot salute daily at noon, for perpetuity.

The company has kept to the deal and the Noonday Gun has become a local tradition and attraction for visitors. And Coward's song, first performed in 1931, includes the lines: "In Hong Kong, they strike a gong, and fire off a noonday gun / To reprimand each inmate who's in late." Coward even dropped by to fire it off once.

Maybe next time I'll ask if I can do it? 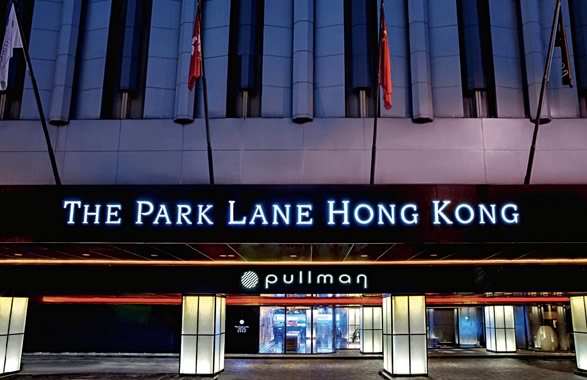 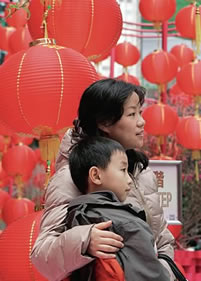 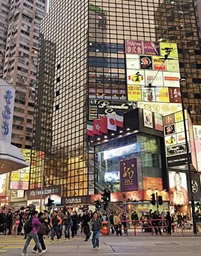